A range of Managed Services programmes  providing an efficient and cost-effective way to stay up-to-date with the latest security requirements. 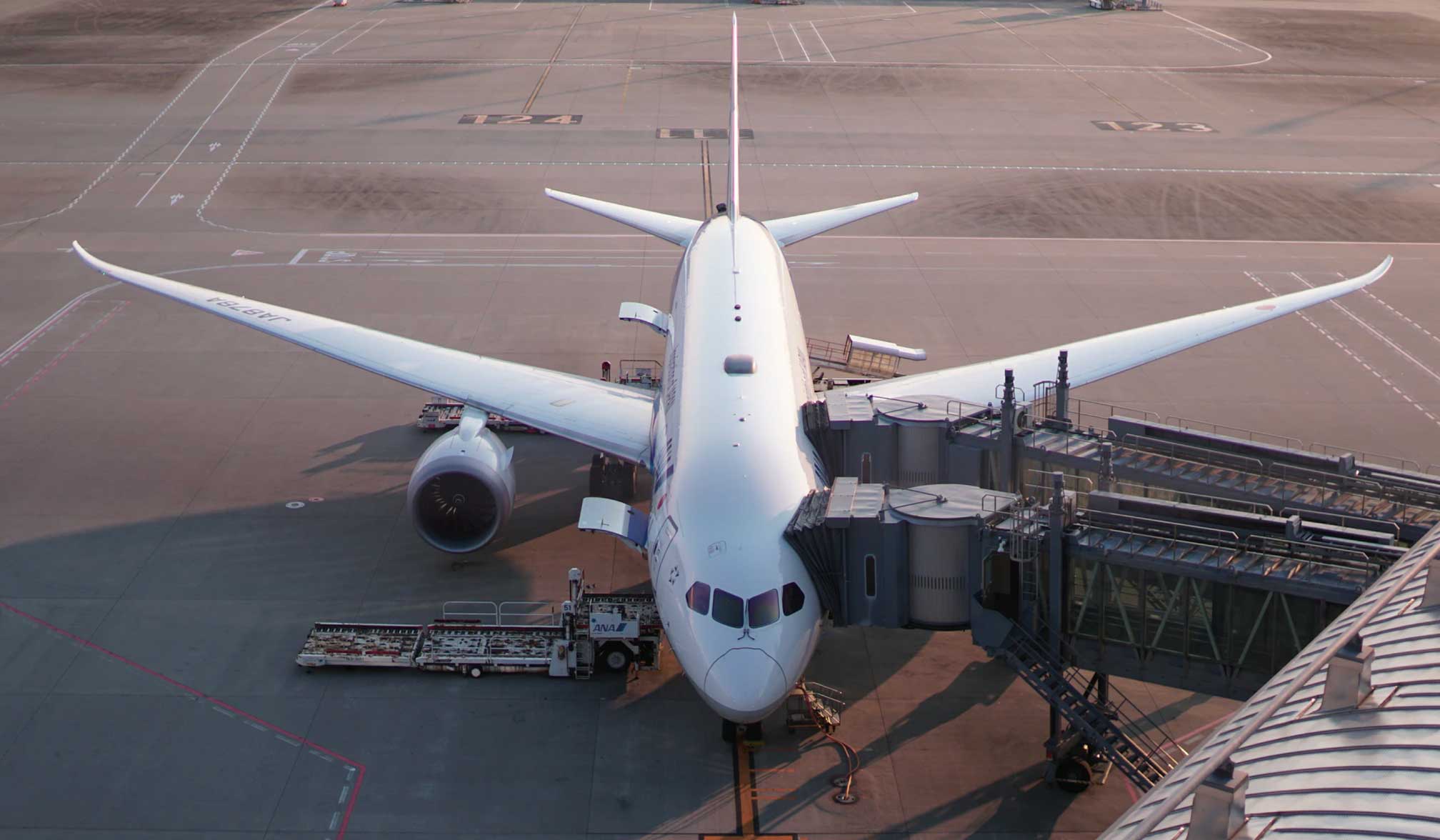 Westminster provide governments, organisations and businesses with a means to stay up-to-date with the latest security requirements, technology and the required level of technical expertise, knowledge and support need to run world class security and safety operations, at little or no cost to themselves.

Westminster will provide all the necessary investment and expertise, best in class equipment, training and maintenance services together with any required management support for the duration of the contract period,typically between 10 – 20 years.

Programmes can include Build-Operate-Transfer (BOT) or Public-Private-Partnership (PPP) schemes as well as bespoke schemes to suit client’s particular needs and can be delivered anywhere in the world.

Such schemes are particularly suitable for ports and airports, where Westminster’s programmes provide the additional expertise to assist clients’ compliance with international regulations and standards, however the programmes are equally effective with other sectors.

Whilst airport security will always remain the responsibility of the State, the growing requirement to keep up withthe expaning securtiy infrastructure is putting a big strain on states,​leading to a failure to properly secure these vital transport links.With Westminster there is an opportunity to engage in a Build, Maintain & Train (BMT)contract and work with a world leading aviation security specialist.

The growth of shipping around the world and the globalisation of the container business has brought its own security problems and increased threats to Ports and Harbours worldwide.​Westminster can provide complete security packages for various elements of the port security plan. Security packages are completely bespoke and designed to suite the port and the operating environment without sacrificing quality and security.

In these times of heightened security many buildings are installing advanced security and screening equipment.​ But often the security or concierge teams are not fully qualified for their new expanding roles. Many security guards are simply pulled from the street and put in a uniform and are ill equipped to deal with the security risks posed.Westminster has the solution to these issues and can provide a guarding or concierge service with teams fully trained to aviation standards and with the backup required form an internationally recognised security provider.​

Whether an incident is due to theft or terrorist activity the results can be catastrophic both financially and socially and can take years to recover.​ It is vital to protect Critical Infrastructure assets that are essential to the functioning of society and the economy.Westminster can provide a complete security management package for all types of critical infrastructure bespoke developed to suite the enviroment and risks envolved.​

Do you have a similar requirement?

Whatever you need Westminster's team of security experts can work with you to develop a bespoke security package.

Following a long tender process Westminster was awarded the contract to take over the complete security operations within Freetown International Airport, Sierra Leone.

The project, a 15 year contract, is to provide the complete ground security services at the airport, including the perimeter of the airport, passenger security throughout the terminal and passenger and baggage screening during check-in, security checkpoints and prior to boarding.

The project covers both the provision of the fully trained security team, the development and implementation of robust and internationally recognised procedures and systems and the installation of state of the art detection and surveillance equipment and the ongoing maintenance and upgrade.

As part of the contract Westminster deployed a highly experienced management team and took on the 100+ strong security team. Westminster have implemented advanced training programs to increase the knowledge and performance of all staff.

Westminster has also provided a dog detection team trained in the detection of explosives and narcotics quickly and effectively increasing the security of air travel. This deployment whilst not a requirement of the contract has been implemented by Westminster as a commitment to our vision of developing a internationally recognised standard of aviation excellence.

Got a bespoke requirement?

Westminster's experts are here to help, speak to us about your requirements today.

Do you have a project for which a managed services arrangement would provide the answer, get in touch now and one of our security experts will contact to discuss your project.