Protecting buildings and people from the damage of blasts

For many years, the favourite weapon of terrorists and extremists has been the bomb. Used to cause wide spread damage and panic, bombs can change lives in seconds. In addition to terrorists, there are many examples of unplanned explosions -such as the blast in the port of Beirut.

Westminster can provide a range of systems for the mitigation of blast effects and the significant damage that can occur whether from an accident or from a terror attack.

An explosive stowed within baggage which detonates within the airport building could cause devastation to both passengers and the building. This is particularly the case in the hold screening area, where the blast waves are unlikely to find easy release and therefore the blast effects could be severe.

To help mitigate this threat, blast protection cladding can be fitted to the hold screening area to help absorb the blast effects and could therefore help prevent the significant loss of life and long term airport disruption. 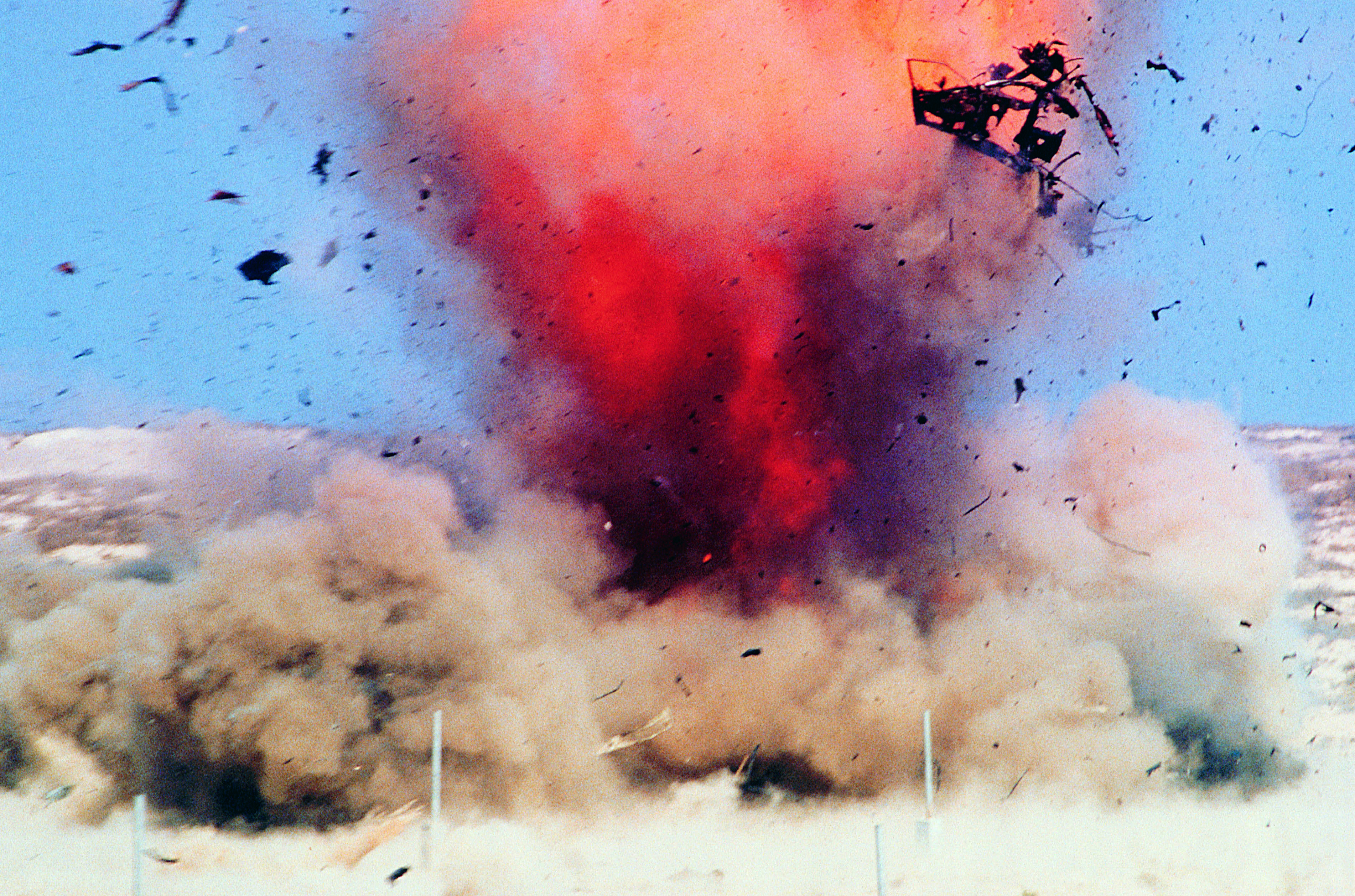 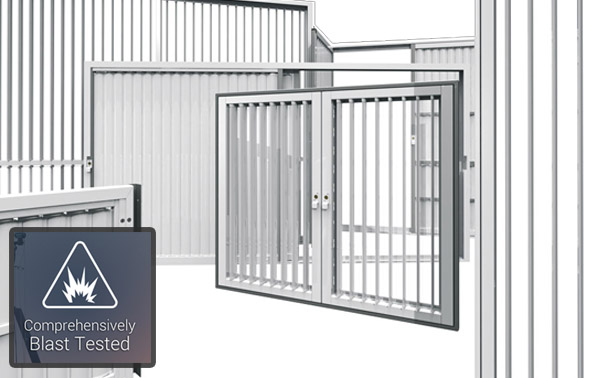 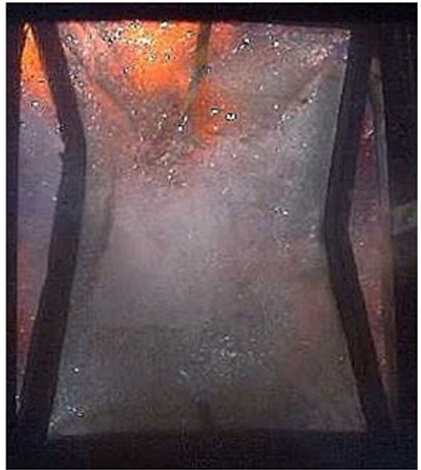