One of the biggest issues within the securing of large public spaces, such as airports or sports venues, is that of concealed threats and in particular; explosives and guns.

A standoff surveillance security solution can be operated remotely to screen large crowds at stadiums and major events, transport hubs, and airports without the need to disturb them as they go about their business.

The Concealed Threat Detection system screens people quickly, up to one thousand (1,000) people per hour per unit, without them having to stop or form queues. The camera provides a "virtual pat-down" for security teams, spotting large, high-threat objects such as weapons or explosives at a distance of up to thirty (30) metres, helping to protect public spaces, events and transportation networks - anywhere crowds gather.

The systems are also deployed in custom halls or at border crossings to show concealed items such as contraband, as well as being used in retail warehouses to expose theft. The systems can detect metal or plastic weapons, explosives, liquids, drugs and currency - anything concealed underclothing.

The systems are completely passive - as harmless as a typical video camera - and non-invasive, as they do not reveal any sensitive anatomical details. The system’s potential to save lives by providing an early warning of a threat or as another layer of defence has led to an increase in their use around the world in the last few years. It presents a new potential in securing so-called soft targets such as transport hubs, shopping malls, stadiums and other public locations, as well as more traditional secure locations. Being deployed covertly makes it harder to be avoided as people are not aware that they are being screened.

Standoff surveillance systems are now a major tool in the fight against crime and terrorism in multiple countries around the world including the Middle East Asia and Africa.

Unlike traditional metal detectors, Evolv Express uses advanced sensor technology and artificial intelligence to screen guests while they walk through at a natural pace—without stopping and without handing over their belongings.

Evolv Express offers a dual lane, free-flow system proven to operate up to ten times faster than traditional metal detectors ( up to 3,600 people per hour ), alerting operators to the presence of weapons while ignoring harmless personal items like cell phones, keys, and coins.

Find out more about Evolv Express.

OPENGATE is a Groundbreaking Weapons Detection System designed for the automatic screening of people in transit, including their luggage, backpacks, and bags, for the detection of Mass Casualty Metal Threats, such as high caliber assault weapons and IED devices.

Extremely high throughput with near-zero nuisance alarms, provides automatic screening and pre-screening of non-divested people along with their carry-on items.

Find out more about OPENGATE.

A fully automated, real-time walk-through mass people screening solution that detects firearms and explosives before they become tools of terrorism.

Unparalleled throughput, able to screen up to 10,000 people per hour, and the ability to scan multiple people simultaneously without the need to empty pockets or remove coats, the MassScan Entry Screening System is a major improvement over traditional style checkpoint processes that require the scanning of one person at a time and inhibit the free movement of people.

The system provides a real-time, automatic threat recognition capability that dramatically improves security levels while efficiently screening large numbers of people. The MassScan can automatically detect concealed firearms and explosives on the person and in body-worn or carried backpacks, identifying the threat, and its exact location, in real time, making it easy for security intervention.

Find out more about MassScan. 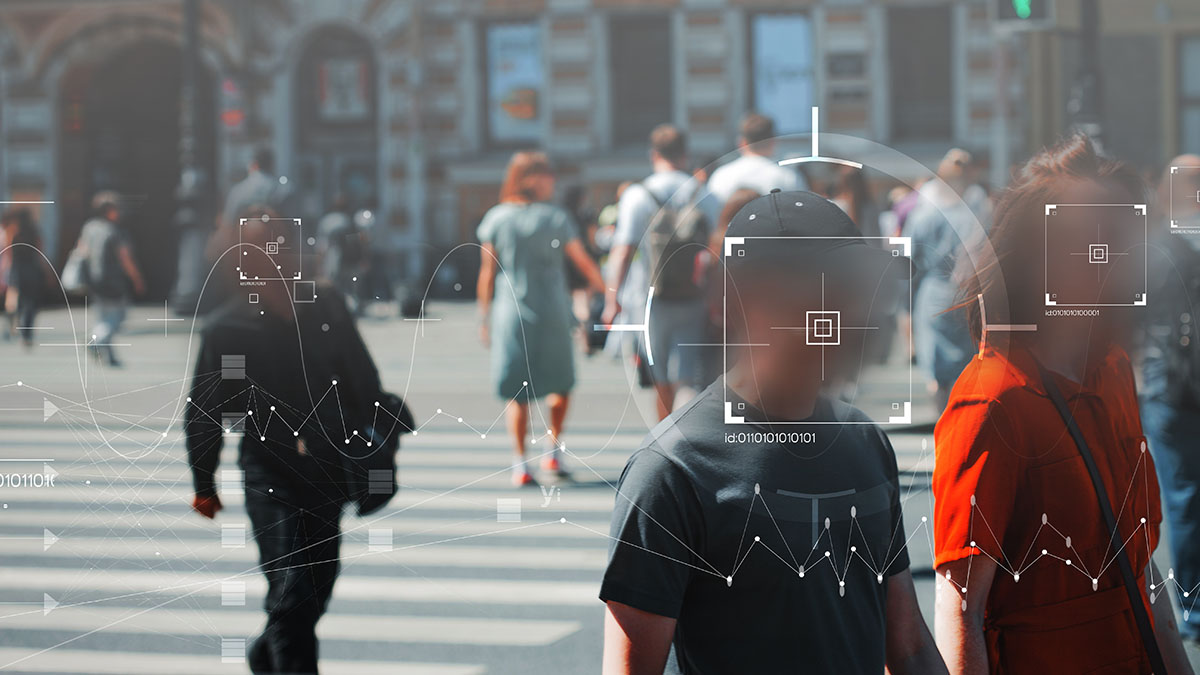